What is Niemann-Pick Type C disease?

Niemann-Pick Type C disease (NPC) is a genetic metabolic disorder in which harmful quantities of cholesterol and other fatty substances accumulate in the cells of the body such as the spleen, liver, lungs, bone marrow and, most dramatically, the brain.

Neurologically, NPC is characterized by an inability to metabolize cholesterol in the nerve cells of the brain where it accumulates and causes the premature “death” of these cells. This brain involvement can be extensive, leading to the inability to look up and down, difficulty in walking and swallowing, as well as progressive loss of vision and hearing. The disorder may appear early in life or its onset may be delayed into the

What is the prognosis?

Currently, the life expectancies of patients with NPC are quite variable. Children often die at a very early age or in their early teens while some adult patients appear to be less drastically affected. 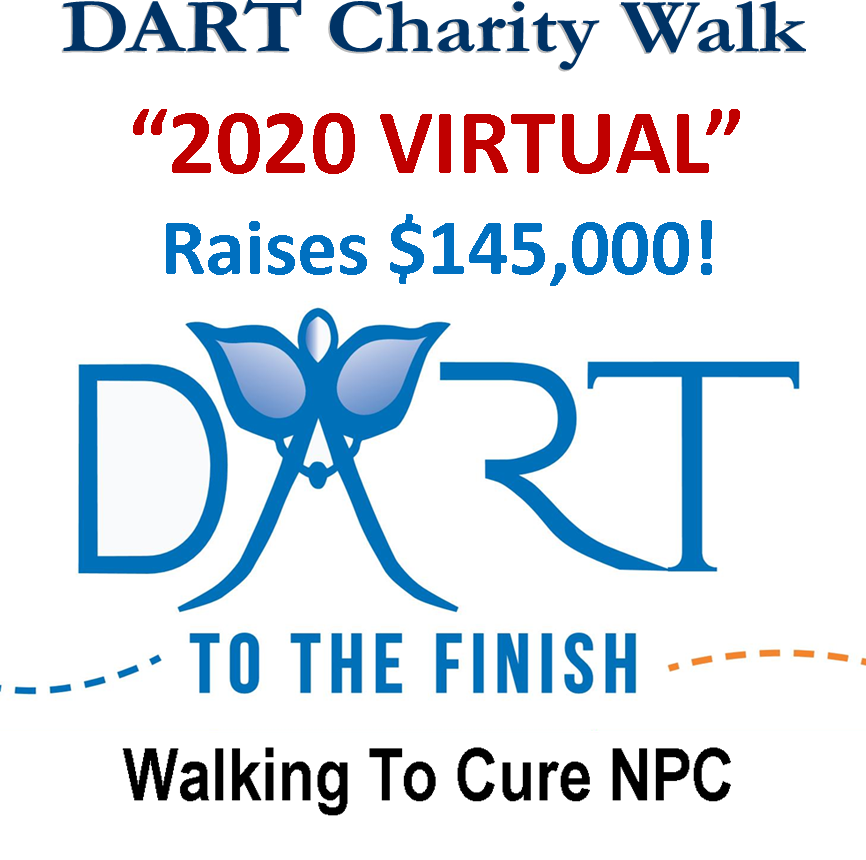