The students, teachers and staff of Parkway School took their acts to the stage in a variety show to raise funds to help find a cure for NPC. The children participated in after-school programs of acting, dancing and singing activities leading up to two grand performances. The cast performed scenes from famous television, film and theater programs. 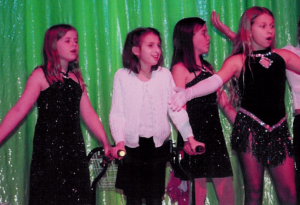 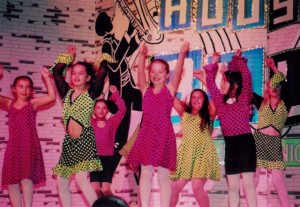 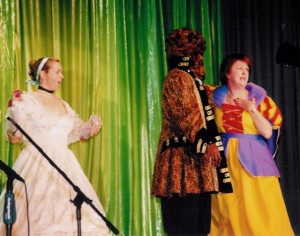 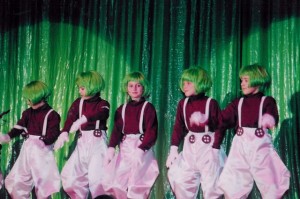